Mama Mia! The Killscreen Cinema crew are joined by fellow Carney Award nominee, The DNN’s own Eric Groovely, host of Necessary Neurosis, to watch the Super Mario Bros. anime!  It holds the distinction for being the FIRST animated video game movie ever made and has the longest title of any movie Killscreen has covered. “Doki doki do it rock n’ roll” your love for this SUPER episode of Killscreen Cinema! 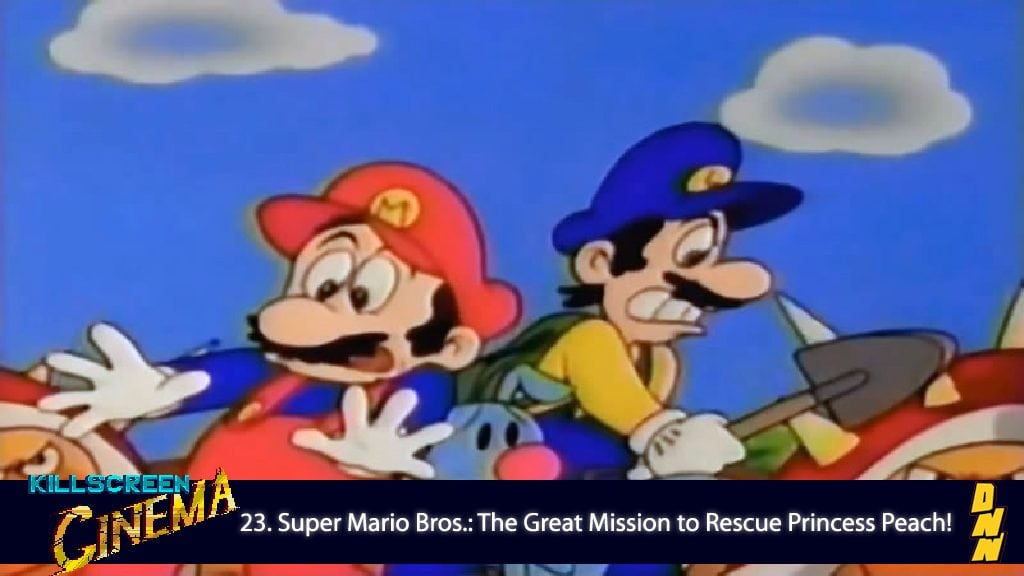