After several episodes the Killscreen team takes on the video game movie Street Fighter! When an evil warlord named Bison attempts world domination, it’s up to a soldier named Guile to stop him!  All of your favorite characters from the video game appear as bastardized version of themselves!  Returning to the podcast is Bagged & Bored web series director Matt Gaither, who is also promoting Bagged & Bored Season Two Indiegogo campaign. 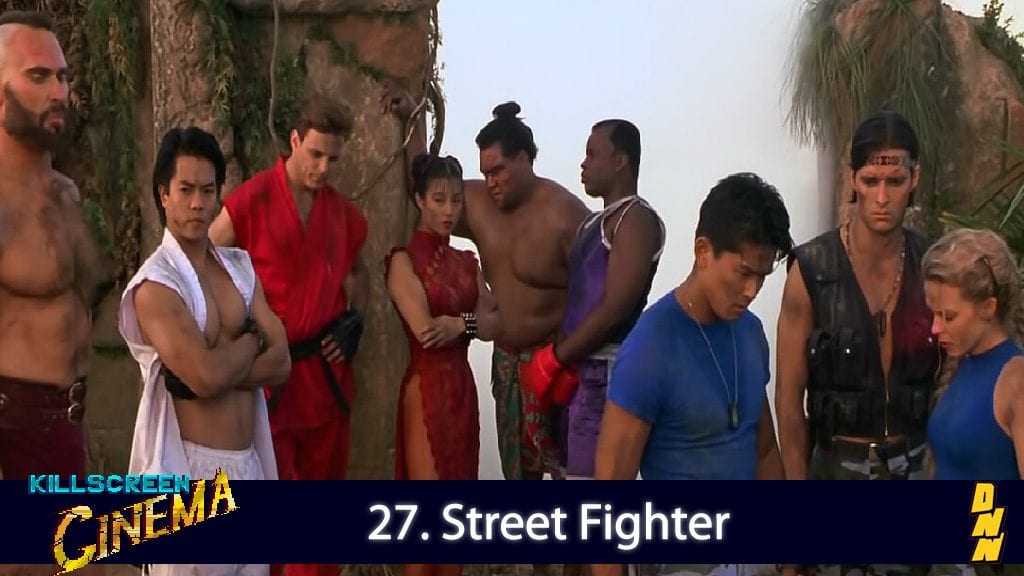