Killscreen Cinema is joined by actress Ashley Anderson and gets Bollyweird with the Bollywood action flick Ra.One!  Indian actor Shah Ruhk Khan stars as avideo game programmer who creates a game villain named Ra One.  However when Ra One breaks out of the cyber world to wreak havoc in the real world, it’s up to Shekar’s other creation G One to take him down. 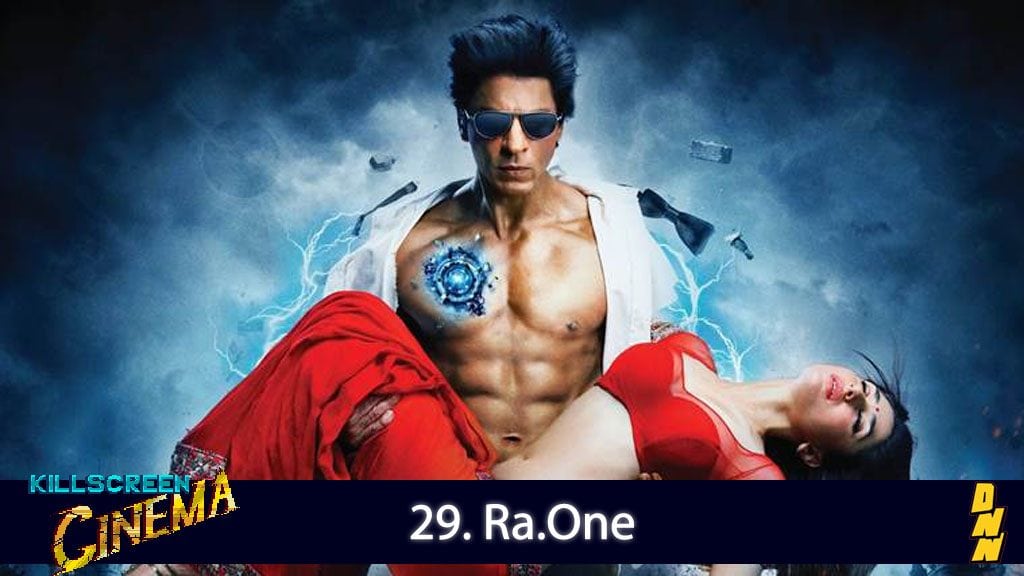