Killscreen Cinema 24. Prince of Persia: The Sands of Time

In honor of the Bout Time podcast Carney Award win, the Killscreen crew take a moment to experiment with the podcast format before quickly reverting back to normal and we discuss the film Prince of Persia: The Sands of Time.  The movie follows Prince Dastan, played by Jake Gyllenhaal, who is framed for the murder of the king.  However, he has the Dagger of Time, a relic capable of reversing the flow of time, to help clear his name.  Meanwhile he is being pursued across the kingdom by his evil uncle, who wants to use the Dagger to take over the kingdom.

We are joined by fellow Carney award nominee, Ed Black, who is one of the hosts of the BlackListed Comedy show on Crescent Hill Radio.  There is no amount of time sand that will make up for the time we lost watching this film. 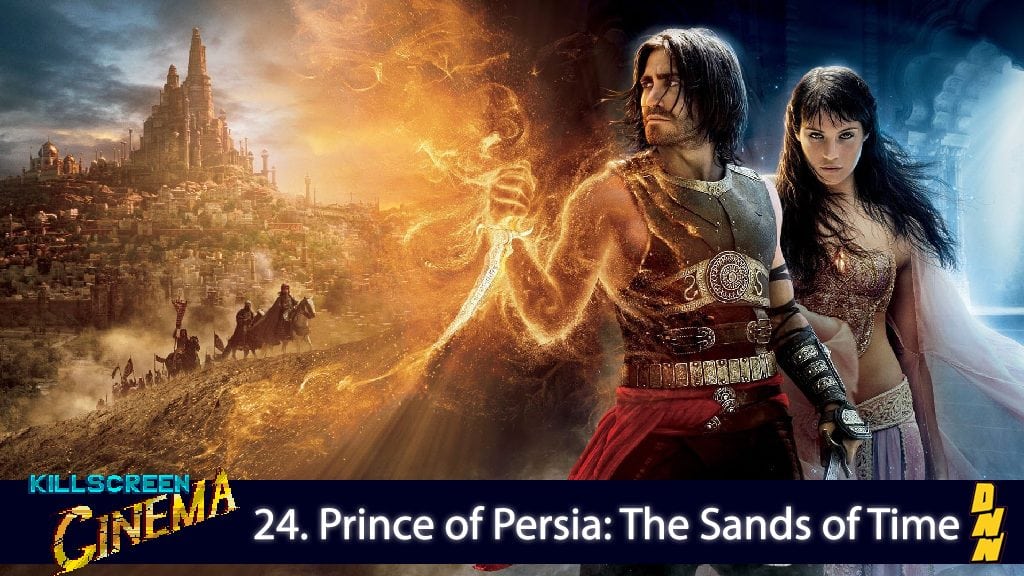