The gang breaks the sacred “By-Laws” of the podcast to review the Parasite Eve movie, which is based on a novel instead of the video game.  After a scientist loses his wife in an accident, he tries to bring her back to life. Instead he creates a powerful being named Eve who is hellbent on destroying the human race. Joining Killscreen Cinema in this blasphemous episode is Nicole Robey, host of fellow DNN podcast Girl Gone Geek. 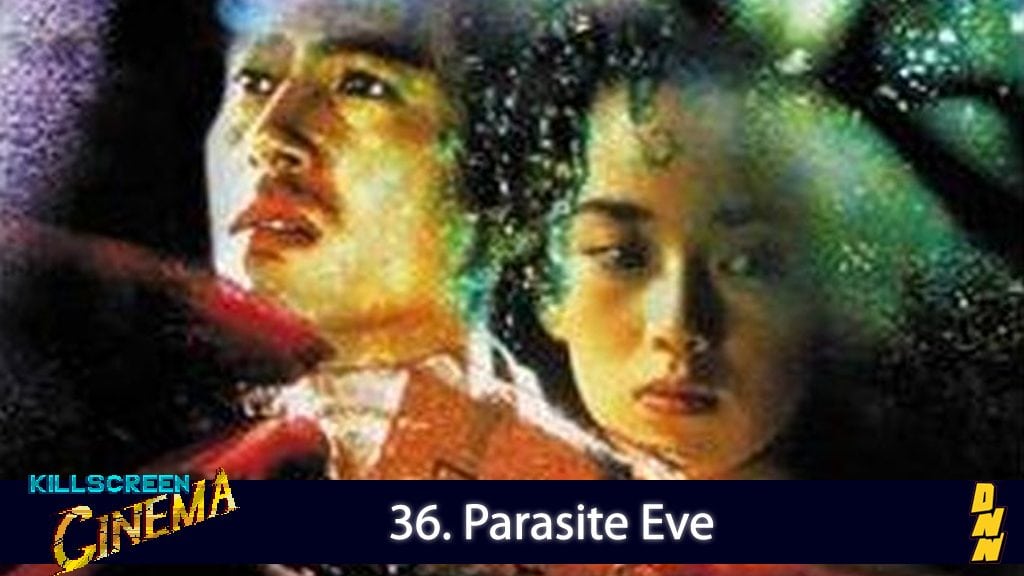