The Killscreen Cinema gang take on the 2009 action film Gamer, starring Gerard Butler and Michael C. Hall. Joining them for this episode is actress Laura Ellis, who works as a producer for NPR, as is also talented singer for The Billy Goat Strut Revue! 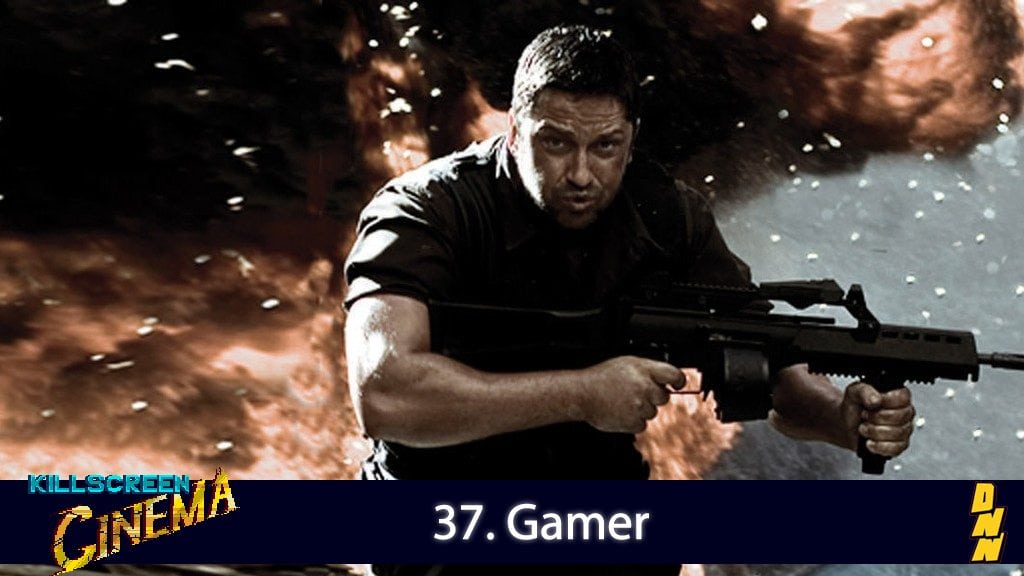