Robert Kirkman recently announced during Skybound Xpo that The Walking Dead will be getting a full re-release in color this October. The Walking Dead: Deluxe will be colored by Dave McCraig, adding a new look to every issue of the fan favorite zombie series.

The first issue comes out October 7th with two new issues dropping every month after. The Walking Dead: Deluxe #1 will feature variants from David Finch, Charlie Adlard, Julian Totino Tedesco, and Arthur Adams as well as a re-color of the original cover by Dave McCraig 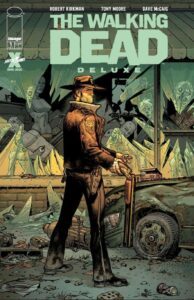 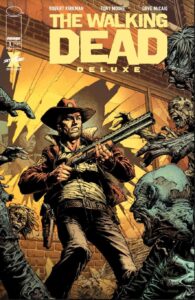 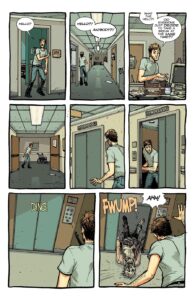 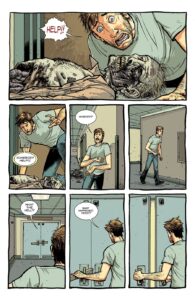 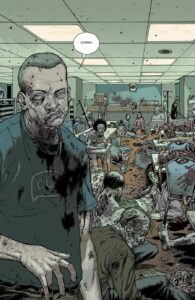 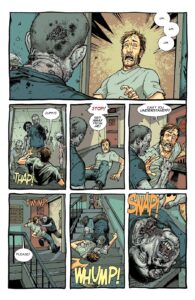