Mitch and I have never talked about Venture Bros on this show so we decided to finally fix that! We have an intro episode to the idea of Venture Brothers and keep this one relatively spoiler free. We’ll come back to this show later on and cover each season because it’s one of our favorites. But for now TOON IN!

PS. Mitch’s mic wasn’t on for the first 15 mins and that’s why he sounds weird. It gets corrected!

PPS. I keep calling Serina Ong “Venessa” because I had a brain fart and Mitch never corrected me. 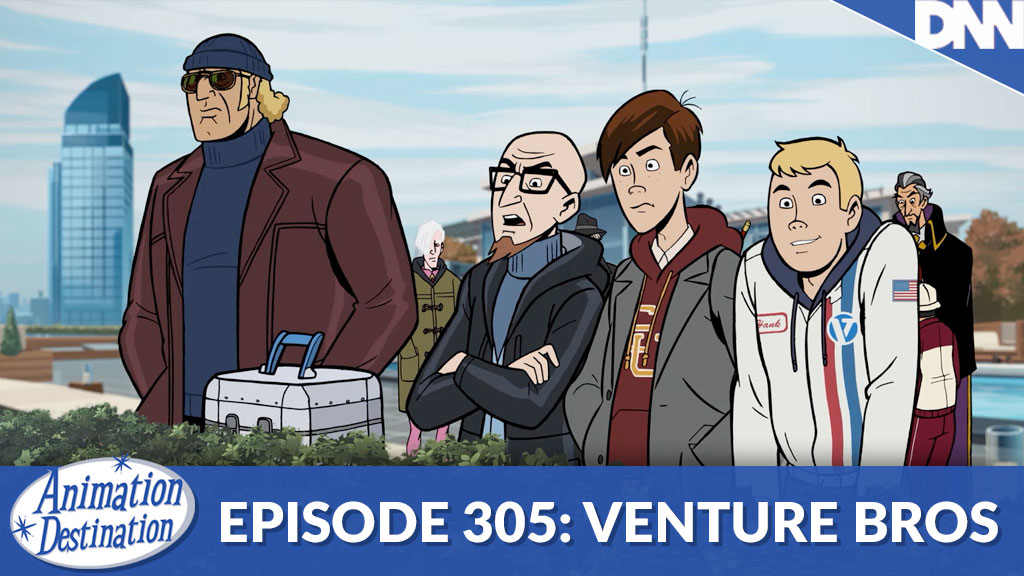