This little known documentary takes some harsh looks at the Disney Animation creative process. Filmed and produced by Sting’s Wife and producer Judy Styler, The Sweatbox catalogs the evolution of Disney’s Kingdom of the Sun to the known entity Emperor’s New Groove. It’s a totally different movie by the end and a long look at the harsh road it took. Here’s a solo take on this never-released documentary. 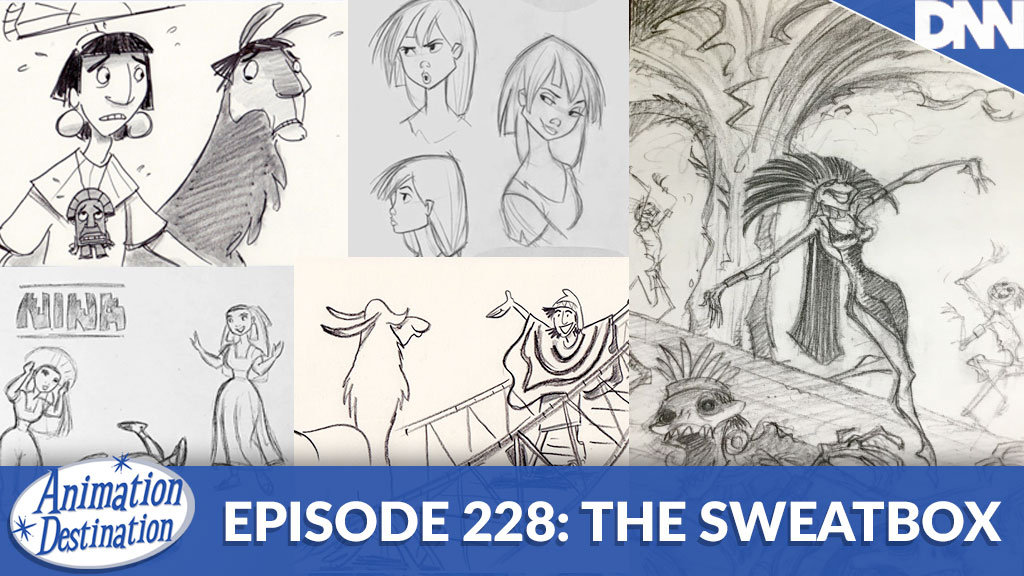