Never let it be said that Attack on Titan doesn’t deliver the goods. It just takes them extra time to do it! So after another lackluster job of communicating to the audience the Attack on Titan final season has been pulled into 3 parts. But we’re here to talk about all the good stuff that dropped this season on AoT Final Season Part 2! Let the Rumbling begin! 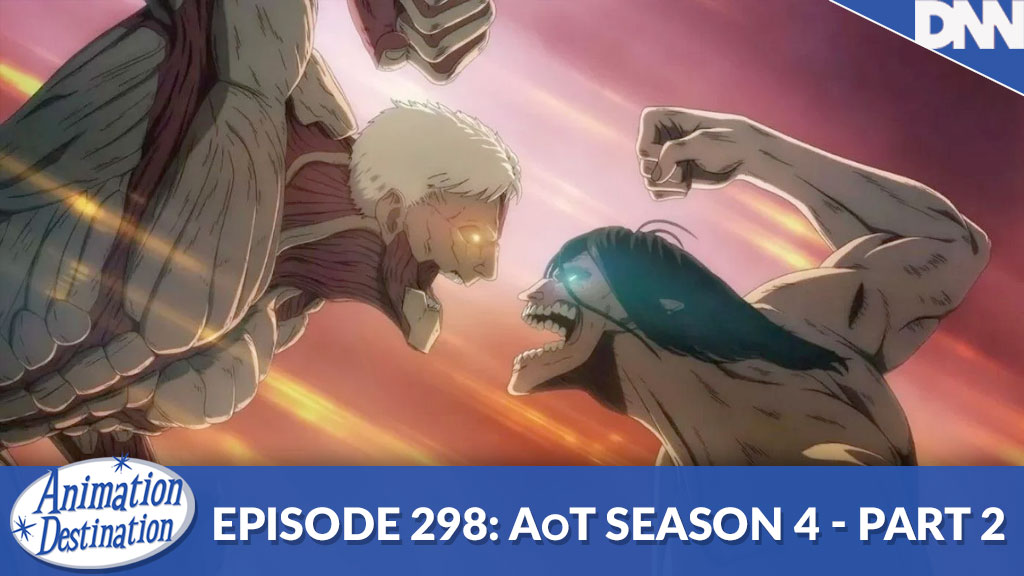