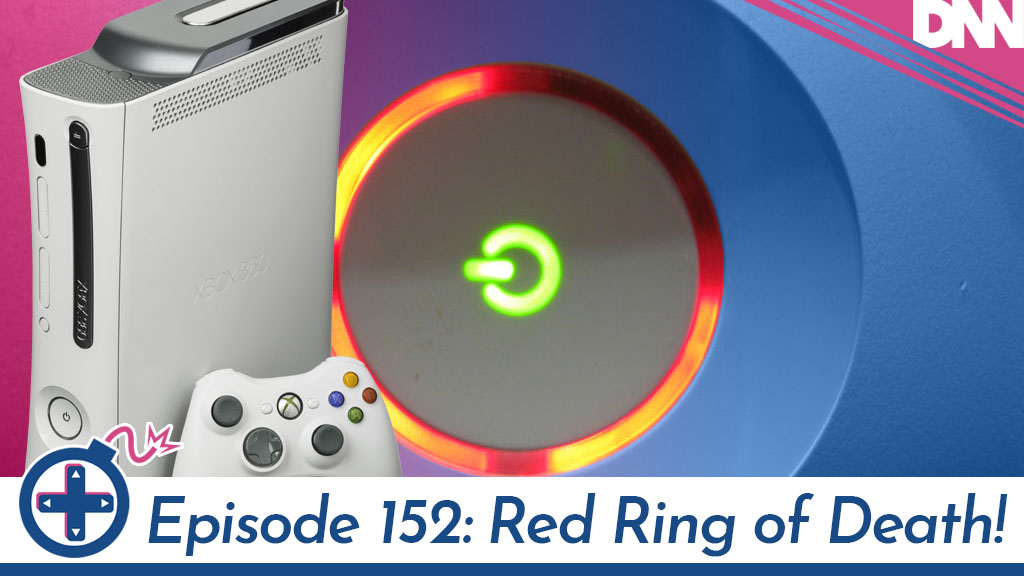 This week Hoss and Brandon relive the launch and lifespan of the Xbox 360. A very interesting time in the console wars as Microsoft took their first real step into full on competition with Playstation and Nintendo. An amount of good will was built up during this time between Microsoft and the consumer because of the quick response to the dreaded Red Ring of Death overheating problem but was ultimately squandered with their subsequent console release, the Xbox One.