The Killscreen gang struggle to talk about the 1999 film Wing Commander with special guest Jon Becraft, founder of Louisville Championship Arm Wrestling, but find themselves talking about Stargate SG-1 and Stargate Atlantis instead. The tangents are out of the control with this one! 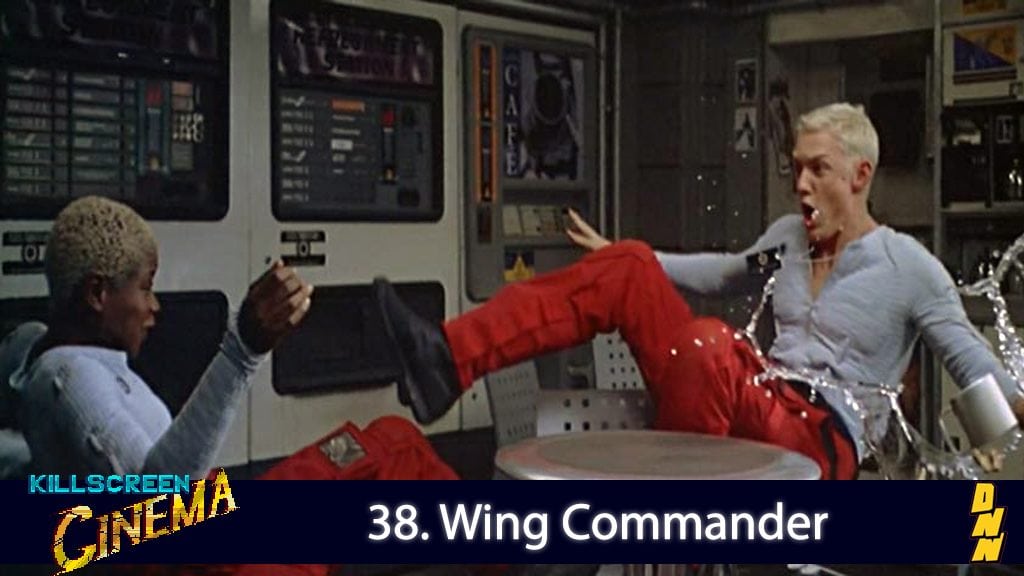