The Killscreen Cinema guild is joined by actress Julie Streble to raid the WarCraft movie! When a horde of orcs attack the kingdom of Azeroth, an inexperienced mage teams with a knight captain to fight back the Horde!  However, an evil orc mage named Gul’Dac looms in the shadows, wielding dangerous magic known as “the Fel”. 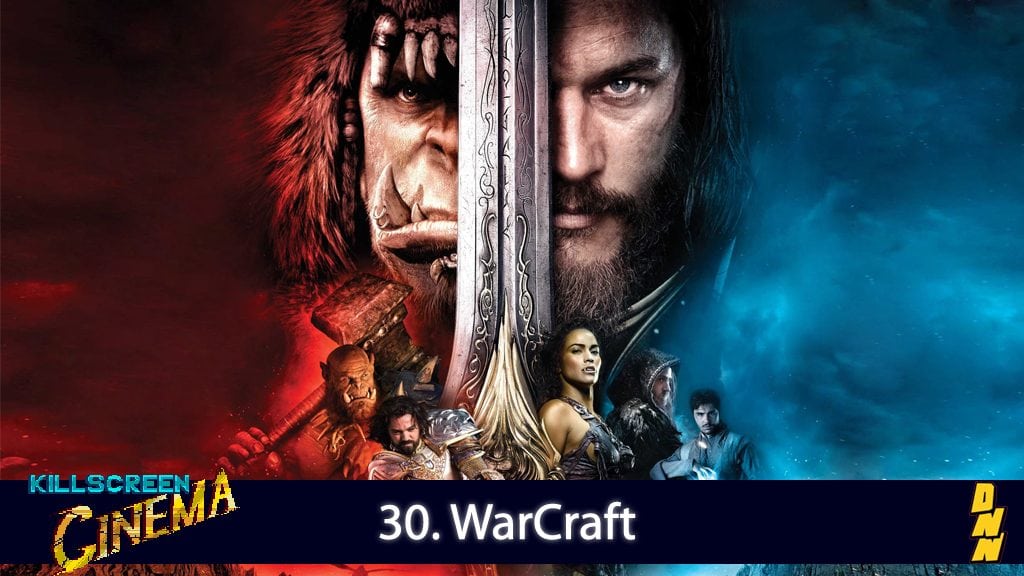